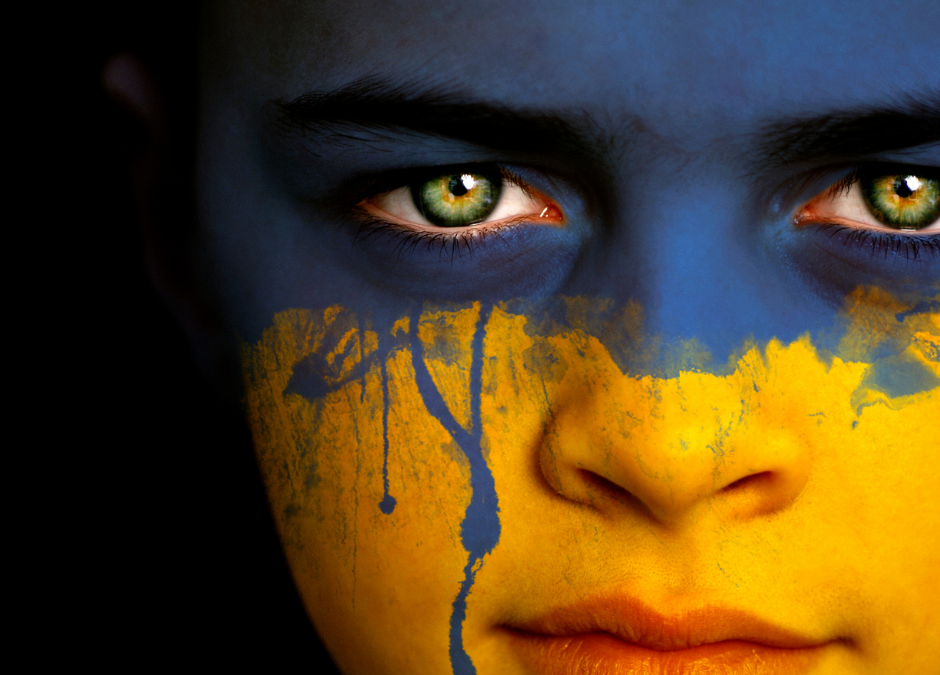 It was late March when Alex Skrypnyk contacted CCI Ottawa. His wife’s family were trapped in Ukraine as Russia’s Vladimir Putin waged war.

Eventually, the family escaped to Poland where they started the process of applying for visas to travel to Canada. In April, they were overjoyed when they learned Canada was welcoming them with open arms.

Alex contacted us to ask about housing. They are a family of five and they needed temporary housing for two or three months. Unfortunately, Alex and his wife don’t have a big enough home to accommodate them, although it is a last resort.

“Absolutely, we will take them in,” he said by email. “But we really need to find temporary housing for them.”

Many Ottawans reached out to us at the start of the conflict to offer housing and donations to help any Ukrainians arriving in Ottawa.

Dozens of Ukrainians arrived in the capital this spring but many are staying with friends or families and didn’t access settlement services. Others connected with Canadians on Facebook to find housing or support.

But as more Ukrainians arrive, the demand for housing and other services is increasing. At the Catholic Centre for Immigrants, we put together a small team to identify the most pressings needs for Ukrainians. One of those needs is housing. In mid-May we emailed 300 people who had offered to provide housing.

“I was overwhelmed with the response,” said Pauline. “Within 24 hours, we had 100 people confirm they could provide accommodation.” Eventually, almost 200 people offered housing.

Some people made offers of houses, apartments, basement apartments and more. One woman offered to house someone even though she’s been diagnosed with breast cancer and is currently undergoing treatment.

Another need CCI identified was the need to get around the city. We signed a contract with the City of Ottawa to provide free transit passes for six months to Ukrainians. All settlement agencies have access to the passes CCI will distribute.

Meanwhile, Alex and his family have welcomed their relatives. After a couple of months of uncertainty, their plane touched down in Ottawa on May 28.

We were also able to connect them with an Ottawa family that offered them a three-bedroom apartment for a year — rent free!

They will also have access to programs and services at CCI. Whether it’s enrolling their children into school next fall, exploring the capital, finding a job or learning a new language, Alex’s extended family is ready to begin their new lives in the nation’s capital.