Growing strong after one year 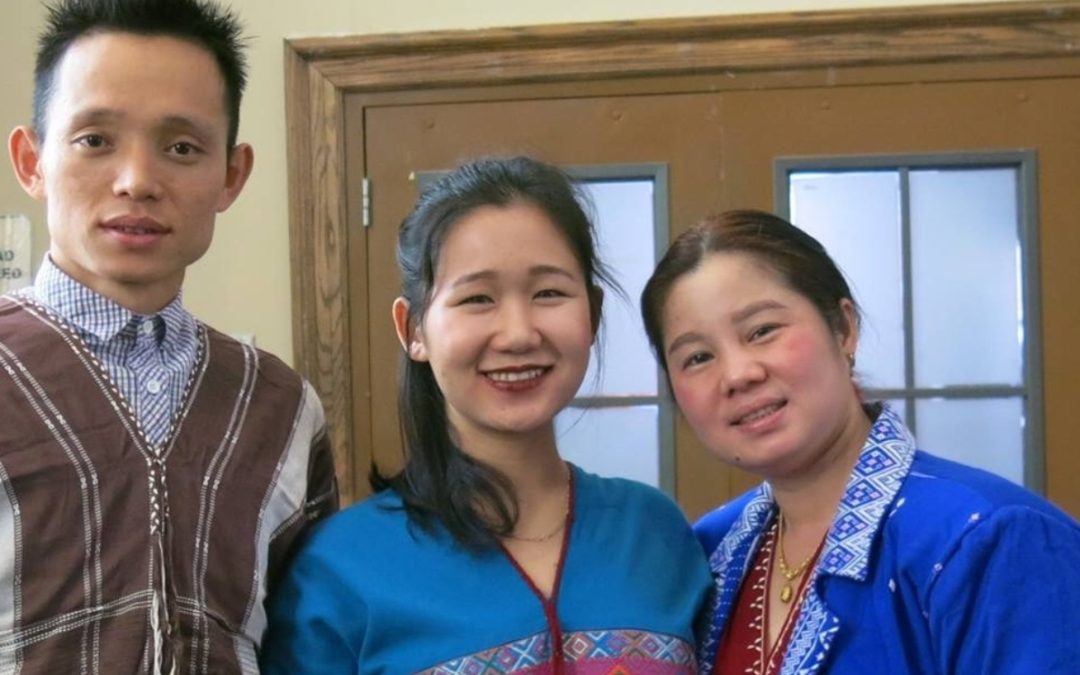 The Karen people, or Kayin as they call themselves, are an ethnic group from Southeast Asia. They are the second largest ethnic group with around 6 to 7 million people in Burma alone.

Unfortunately, many of the Burmese Karen people had to flee across the world to escape the ongoing civil war.

This is what forced Trudy Mawlay and her two sisters to flee to a Thailand refugee camp and eventually Ottawa.

When Trudy arrived in 2008, she and other Karen people organized themselves into small community groups. Over time she realized how little they were meeting up. “We needed youth to be engaging in a positive space,” Trudy says.

This is what led to the official opening of the Karen Youth Centre in May 2018. A year has passed, and Trudy is happy to announce its tremendous growth and success.

They have offered many activities, including homework club, language support, weekly drop-in sporting events, quarterly workshops, and most importantly, the annual conference.

The annual conference is the province-wide sporting tournament. Karen people from Toronto, Kingston, Thunder Bay, London and Hamilton travel to participate in this big event.

This year approximately 200 people participated in the games, everything from volleyball, soccer and Asian football was played.

“What has been most encouraging,” Trudy says, “was that not only youth wanted to join, but parents as well.”

Traditionally the Karen people aim to engage youth and seniors first, but many parents and children wanted to be involved. “This was most surprising, but a truly beautiful thing to see,” says Trudy.

When asked about this past year and what stood out, Trudy, with a smile in her voice, spoke about one special girl.

“Many youth never show up, that is until they need to get their volunteer hours for school.” One of these youth was a shy 16-year-old girl.

“She was very shy and isolated. She didn’t look like she ever had much fun,” says Trudy. But Trudy began to work along side her and soon she was coming to the centre all the time.

Slowly she gained the confidence to talk to people and most significantly, interview for a job. Trudy says at first she was so scared to interview because she was too nervous to answer the interviewer’s questions. Now she has a job, has finished her volunteer hours and still shows up regularly for events.

“She said she would keep coming. This made me so happy,” Trudy adds.

Trudy’s goal is to see the centre continue to grow. Most of all she hopes the centre will become a not-for-profit organization, but she adds it will be difficult without ongoing funding.

“The community is not very big here, so I hope to expand to the Karen people as well as all Burmese people. If not, we will finish in 2021.”

With this sad truth Trudy and her team will look for more funding, but she knows her hard work will not go to waste. She has made Karen people feel at home here in Ottawa and she has seen people of all ages learn and grow in their new community.