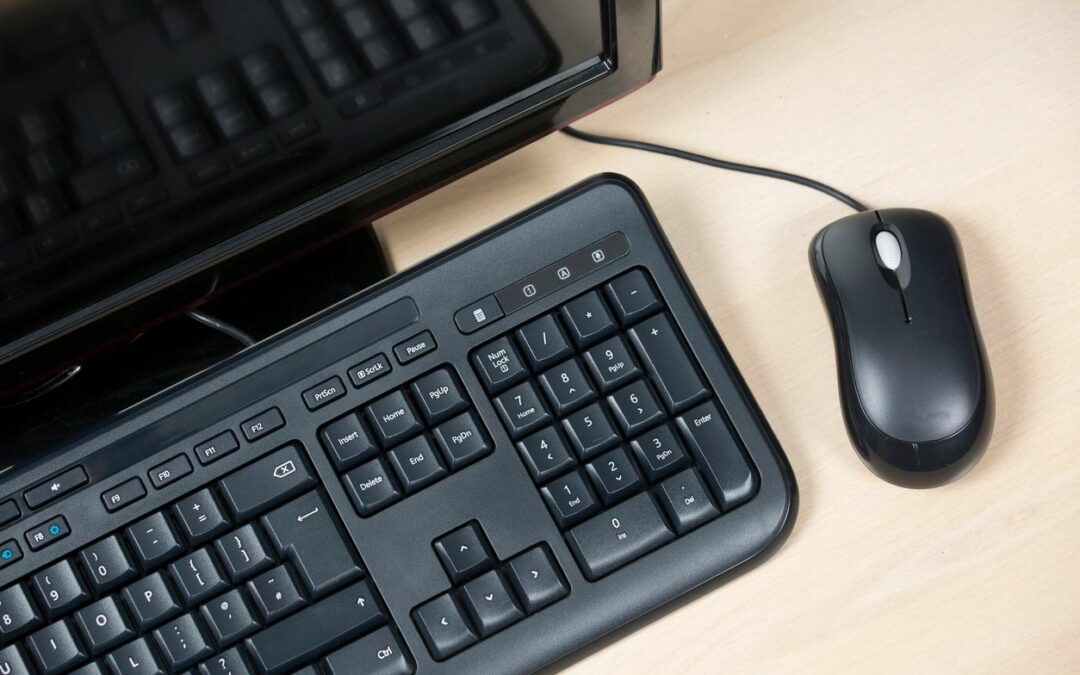 In today’s technologically advanced world, it is almost impossible to succeed without owning a personal computer. Imagine trying to earn a degree at university or advance your career without one. This is the unfortunate reality for many newcomers arriving in Canada.

Many newcomers have never used, let alone owned a computer before. But this is what makes the Renewed Computer Technology Program (RCT) such an invaluable resource to help newcomers beginning life in Canada.

CCI Ottawa partnered with RCT in November 2017. It has been our shared goal to empower newcomers by providing them access to affordable, renewed computers.

Everyone from university students or elementary students, families or individuals and children or seniors can apply.

RCT receives these computers from the federal government when the government undergoes updates. RCT refurbishes the computers, adds free software such as Word, Excel and PowerPoint and hands them over to CCI who distributes them to the community.

Michael, a CCI Community and Employment Connections team Member, stressed that without owning a computer in the home, you are faced with major barriers to both education and career.

Newcomers recognize these barriers, which is why there is such a high need for the program. “The wait list is always growing,” continued Michael. “The program doesn’t even need to be promoted.”

“Many newcomers have never used a computer before, so it’s important not to miss any detail,” added Michael.

Once a week, newcomers are taught everything from what the mouse is to what the monitor is to how to create a username or password or use certain software.

Owning a computer and participating in the program has changed many newcomers’ lives. Owning their own home computer allows them to complete their schooling, apply for jobs, learn about their new community, and ultimately, establish their new lives here in Canada.