Building a new life in Ottawa 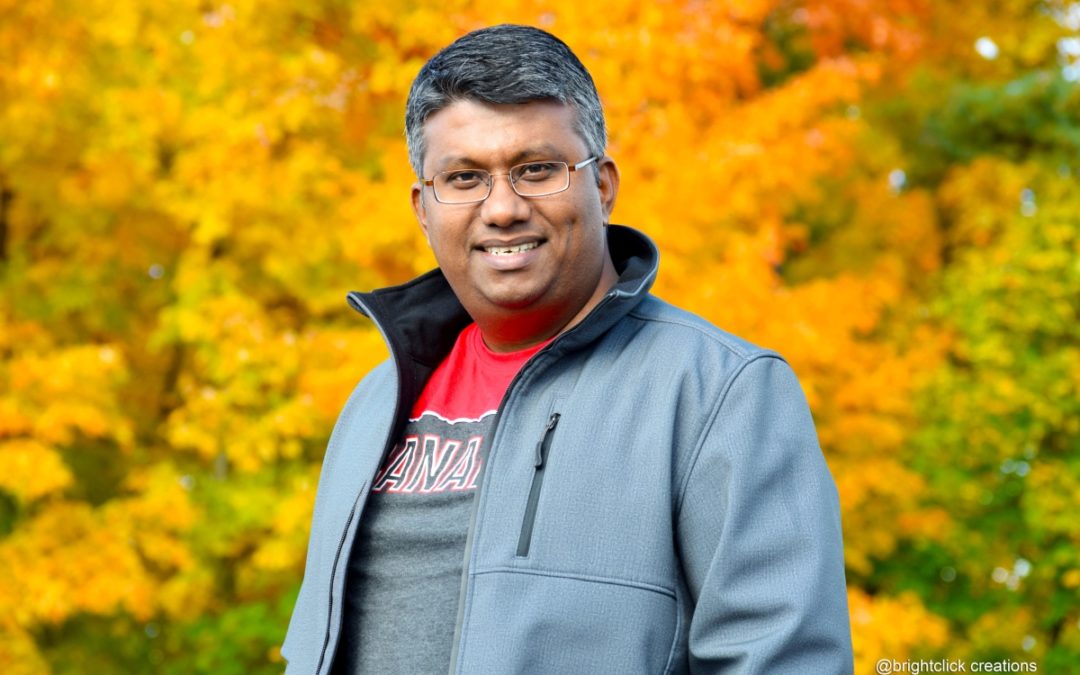 Ranjith Mathew has played several roles in his professional life – legal advisor, marketeer, entrepreneur, teacher, career counsellor and social worker. However, he insists that he is a “life-long learner” who is constantly picking up new skills and upgrading old ones.

A strong believer in the power of education and entrepreneurship, Ranjith and his family arrived in Canada as permanent residents three years ago, leaving behind a flourishing business in India.

“I studied law, dabbled in politics, worked in advertising and sales, and was a successful marketing manager in a real-estate agency before I started my own staffing company. And then, I gave it all up to make a fresh start in a new country,” he says.

While life in small-town India was idyllic and he had everything he wanted, Ranjith faced a lot of hardships and disappointments in Canada.

“Right from my first job – punching holes in documents as a teenager – to establishing my own business in India, I was never unemployed for a long time or struggling to make ends meet. However, like every other newcomer in Canada I had to start from scratch and face rejection and disappointment along the way. But I soon realized that while rejection can destroy you, it also has the power to recreate you.”

After months of job hunting and working at a couple of survival jobs, Ranjith finally got his “lucky break” in Ottawa. He now works at Willis College of Business, Technology and Healthcare as Student Co-op and Job Placement Officer and helps students in career management, resume and interview preparation, and finding internships and jobs.

“As an experienced job developer, I also create new business partnerships with organizations and assist HR managers in building a talent pool for their hiring needs.”

Ranjith believes he landed his current job only because of his enterprising spirit and optimistic attitude. “While still unemployed, I had organized a free networking and informational event for immigrants and had approached several people working in private and philanthropic organizations for support. One of them was my current employer, Mrs. Rima Aristocrat, who approached me after the event and offered me a job!”

An active member and past President of JCI Ottawa, a not for profit organization, Ranjith is involved in many social causes, including helping young people and recent immigrants to get job-ready in Ottawa.

“As a newcomer to Canada I received a lot of support from individuals and organizations, and now it is my turn to give back in whatever way I can.”

He encourages all job seekers, especially new immigrants, to keep working on their career goals, step out of their comfort zones, and build a social and professional network in Canada. “I try to meet at least one new person every day, either in real life or online. Also, I am constantly defining and redefining my professional path.”

While Ranjith admits that life as a newcomer can be “cruel and frustrating” at times, he is quick to point out that immigrant serving organizations in Canada offer the kind of support that is not available anywhere else in the world. “The tools and resources that we need to succeed are all around us, we just have to find them and make them work for us.”

Ranjith believes that while things may be very tough initially for all new immigrants, there is nothing that cannot be overcome with courage, determination and hard work.

“Sometimes we just have to take a step backwards to be able to keep moving forward.”